How to Celebrate Black History Month

Create a black business expo, offer research sessions that explore and access genealogy and heritage records, or conduct workshops on being an ally in a racist space. These are just a few examples of activities that can be planned for Black History Month in February 2020 that can add some originality and freshness to the stream of film festivals, tours, trivia nights, banquets, and alumni panels that are frequently scheduled during the month. What follows are some ideas and opportunities to celebrate the month in a unique way. 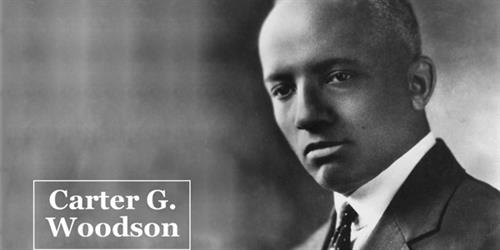