Sometimes conflicts arise among student groups or in the workplace, and a situation needs to be de-escalated. These tips can help defuse a situation and work toward a solution. 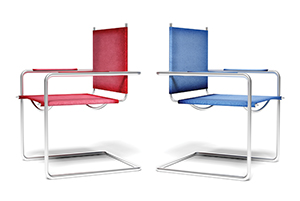 Listen:
The key to de-escalating a situation is listening to whoever is in conflict. Many conflicts arise because of a miscommunication. Whatever the conflict is, people like to be heard, respected, and know that their concerns are being acknowledged.

Body Language:
Maintain an open, relaxed body posture and make eye contact. Respond in a calm manner and let everyone know you are hearing what they are saying.

Responsibility:
Conflicts rarely arise because of the actions of one party. Becoming defensive will make the other party feel like they aren’t being heard. Help each side accept responsibility for how they contributed to the situation.

Avoid Blame:
Blaming other people in a conflict is a slippery slope. Encourage each party to use “I” statements, and ask for individuals to explain how they feel rather than placing blame. For instance, “I became frustrated because I felt like my ideas weren’t being heard” is better than “You never listen to me.”

Common Ground:
Focus on finding common ground when solving a conflict with another person. Acknowledge what each party has said, find a compromise, and focus the conversation on the future rather than past events.