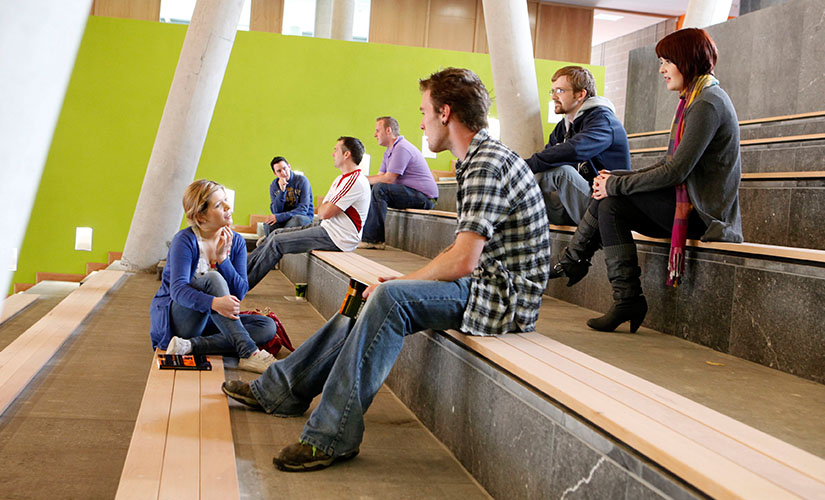 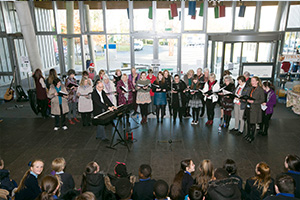 In response to growing student numbers, a Campus Capital Masterplan was developed in 1999 to outline proposed development of the Mary Immaculate College campus over a 10-year plan. Just a small organization at the time with two sabbatical officers, the Mary I Students’ Union identified a need to be part of the “bigger picture,” so it developed a plan for a student center to be at the heart of campus. In June 2007, the then-minister for education announced funding for Phase 1 of the college's masterplan, which included the student center. Completed in June 2010, the capital element of the building was paid in full, 50% by way of a student levy and 50% from the Student Union Reserve Funds.

In early 2016, Mary Immaculate College announced it would incorporate St. Patrick’s College, located in Thurles. Now, Mary I Students’ Union also represents the students based on the Thurles campus.

The Students’ Union is independent from the college but works closely with the college in the interests of its members.

At the Students’ Union headquarters students are provided with printing, laminating, and binding service and can shop branded clothing as well as tickets for union-organized events and various nightclubs and venues around Limerick. Bus tickets for Bus Éireann can also be purchased in the office at student rate.

As the representative body for the college’s students, Mary I Students’ Union is accountable to the students it represents. Students automatically become members of the union upon enrollment.

The Students’ Union elections are held annually in March, when representatives are elected by the student body based on their manifestos and commitment.

“Students, through the elected representatives, play a key role in both the running and development of the Students’ Union,” said Dee Kennelly, general manager of the Mary I Students’ Union (MISU). “Each semester MISU employs a third-year Bachelor of Arts student as part of their off-campus program to assist with running the promotions and campaigns for the union as well as updating the social media platforms. Also, students are recruited by MISU to assist with large-scale events such as orientation and graduation.” 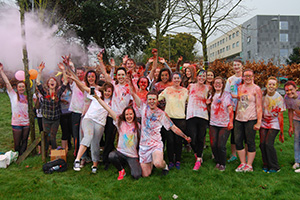 Mary I Students’ Union strongly promotes and encourages student involvement in clubs and societies as well as other extracurricular activities. Run by the students with the support of the union, clubs and societies provide a range of activities for members such as trips away, tournaments, music sessions, musicals, workshops, fundraisers, table quizzers, and social nights.

“MISU provides advice and helps with the administration and finances of the clubs and societies, which provide a great platform for students to get involved in something which they are passionate about,” Kennelly said.