Join the thousands of professionals who work to advance campus community every day.

Search current listings and sort by position level and location.

ACUI offers both 60- and 30-day job posts with the opportunity to increase your reach through a featured post.

Work for the ACUI Central Office

Senior leaders are also needed to provide expertise and counsel.

Congratulate these professionals with new positions!

Katherine Poirier, who previously served as interim director, is now the director of the student center Central Connecticut State University. 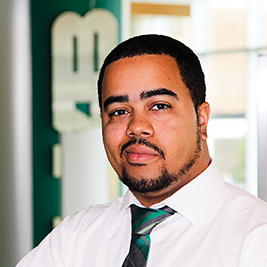 What’s great about a career in college unions is being involved in multiple parts of the student experience. One moment you’re collaborating with departments, the next you’re coordinating events with student groups. You get to watch students define themselves and their spaces, so from the first campus visit to visiting alumni, the college union is their living room. 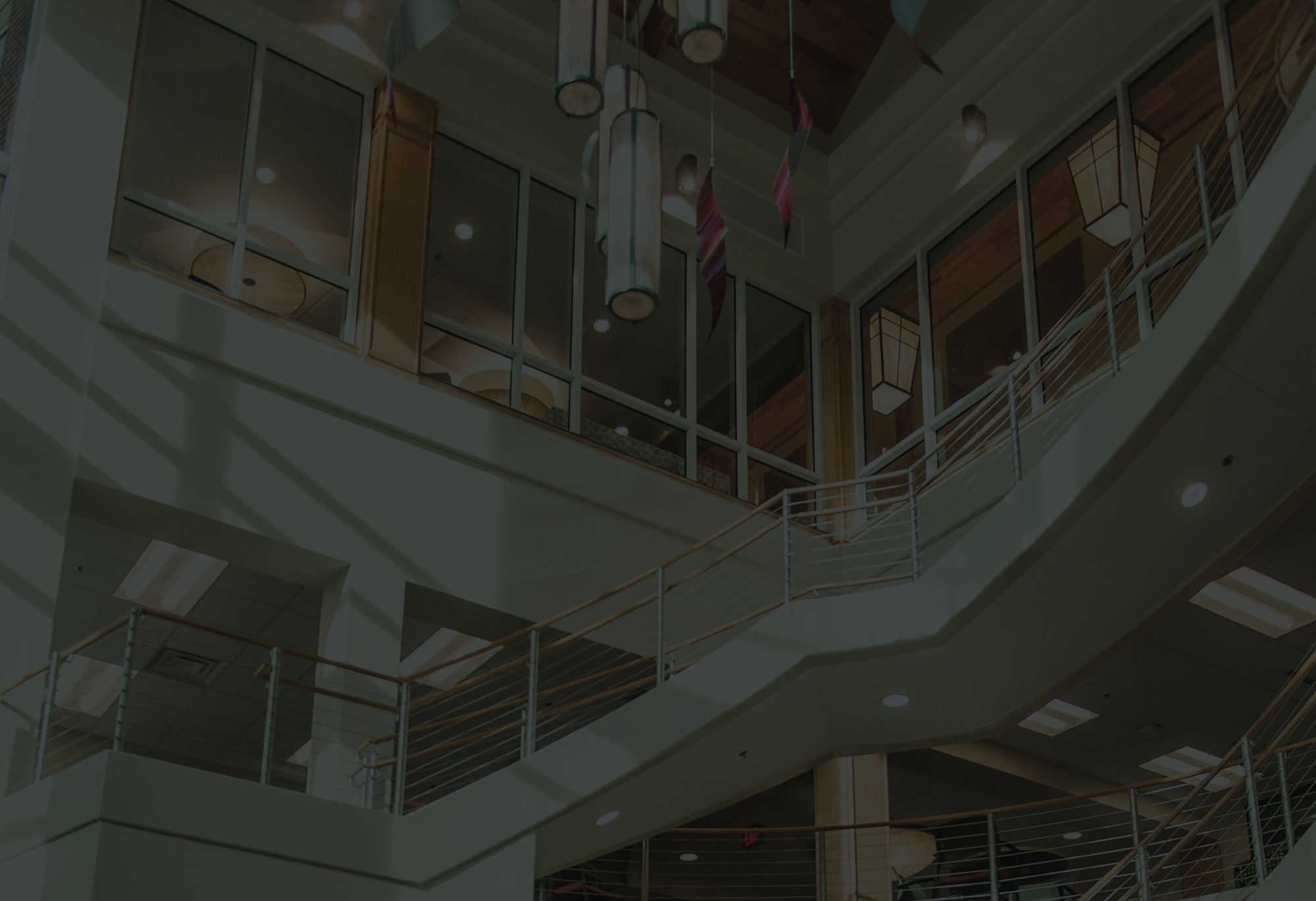